Trampling human rights, corruption, control of the media and violence against those who are politically different-minded, is the brief description of the long years of the authoritarian rule of Recep Tayyip Erdogan in Turkey.

Following the coup attempt or, as part of the world public believes, the staged crisis that gave Erdogan room for brutal confrontation with his people, democracy, freedom of expression and the rule of law have been abolished. Instead, there are mass arrests in Turkey now. There are killings too.

Erdogan is ruling with brutal violence. Thousands of intellectuals, journalists and members of the opposition are rotting in jail, whereas the media, administration, army and police have gone through painful and violent purging. In these structures there are only blind servants of the regime that have been established by this backward Islamic fundamentalist. From a state that tried to keep up with time, Erdogan has made a dark vilayet. He has done everything to destroy and forget what the great reformer and creator of European Turkey- Kemal Ataturk created.

Rudely and arrogantly, today even in Macedonia, one year of Turkey’s brutal occupation is celebrated, which was carried out by Erdogan at the head of a corrupted and violent clique. Moreover, the organizers, financed by the state agency TIKA, will be celebrating!

We strongly condemn the bizarre act of celebration and aggressive campaign that shamelessly depicts the act of brutal violence, occupation and dictatorship as a victory of democracy. We urge the Macedonian and international public to join this condemnation. We call on the media, public figures, politicians, and especially representatives of the institutions and the state – to boycott this shameless manifestation of rudeness, usurpation and manipulation of our public by the dictatorial clique in Turkey.

CIVIL is using this opportunity to express strong support for human rights activists, media workers and all freedom-loving citizens of Turkey who are supporting democracy, freedom and the rule of law. 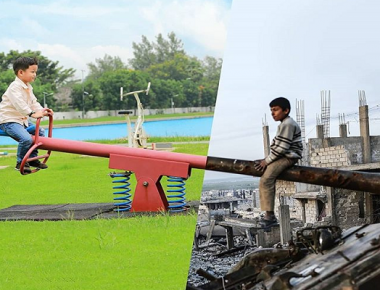 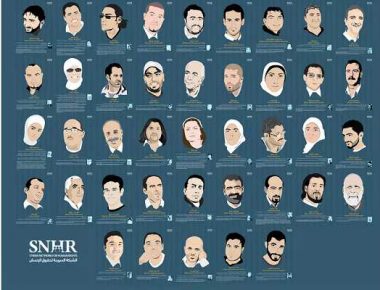 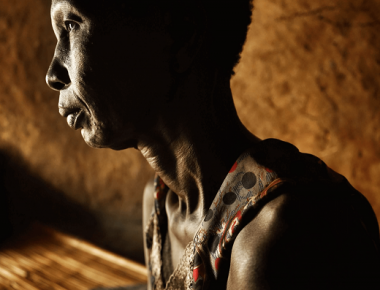 South Sudan testimonies: “If they catch you, they will kill you” 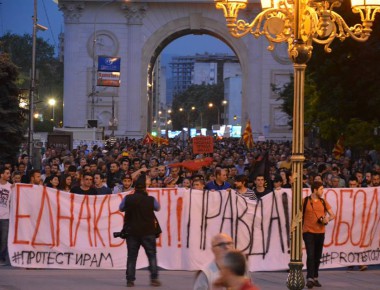 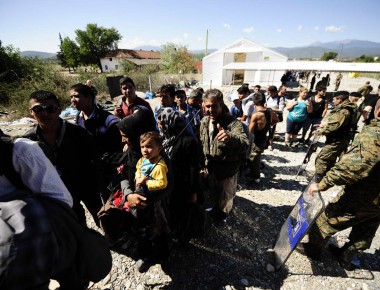