Effective citizen participation in decision-making at the local and central level in Macedonia has shown to be a necessity in the process of building democracy and in the protection of human rights and freedoms.

Citizens and their organizations can truly participate and influence public policies and the decision-making process at the local, national and global level, or their effective participation is part of the requirements of the CIVIC Charter, in order for all citizens to enjoy their rights and freedoms.

CIVIL is an organization, which in the fight for human rights and freedoms, is always in contact with the citizens, on the ground, and among else, also through the promotion and advocacy of the requirements of the Civic Charter.

From the numerous on the ground activities, workshops, surveys and conversations with representatives of civil society organizations, active citizen participation in solving their problems, but also in realizing their goals for social welfare, has shown to be imperative for a healthy democratic society.

Surveys have shown that the local government has a resistance towards interference in its manner of handling and solving problems on their territory. Although local self-governments in Macedonia were for a long time under the strong influence of the central government, with the change of government, the process of becoming independent is slow.

Such a situation leads the citizens to being revolted, on the one, because visibly nothing is changing, and on the other hand, the rooted fear from undertaking action that can harm them, creates passive, instead of active citizenship.

Nonetheless, CIVIL has shown visible successes in encouraging active participation and strengthening public awareness on civil policies and their effectiveness.

The support that citizens gave to the Civic Charter, at public events that were held on squares throughout Macedonia, has shown that there is a will and need for their cooperation with local self-government representatives, because, as they say, they know best what they need and what is of priority in their community.

The workshops “Civic Charter – What’s in it for me” in Skopje and Kumanovo were intended to encourage cross-sectoral cooperation and partnership between civil society, local and central government, media, business communities and political parties in the sphere of citizen participation in the decision-making processes at the local and national level.

CIVIL, through mutual interaction, pointed out to the participants of these sectors of society that if there is a desire, on the one hand, and a political will, on the other hand, that joint cooperation will encourage effective participation, but that it will also contribute towards changes that citizens need at the local and central level.

The Civic Charter was promoted also through info stands, and is available in all the languages that are spoken in the country.

The project is supported by the International Civil Society Centre.

Erwan Fouéré: No Justice – No Peace! 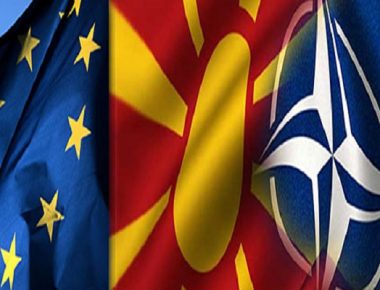 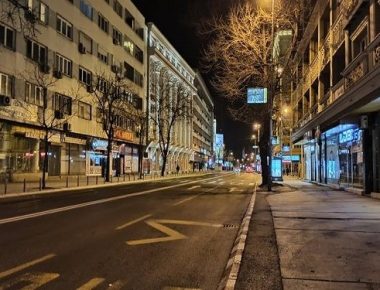 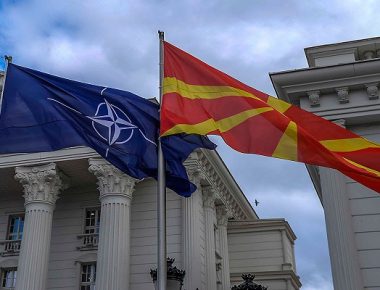