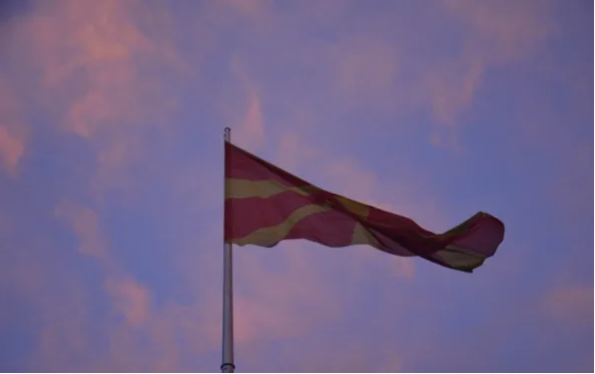 NEWS OF THE DAY: Zaev has already met with Ahmeti, Sela and Gashi

The meetings were held far from the public eye, and TV 21 learns that the meeting with Zijadin Sela was held in the Parliament.

STATEMENT OF THE DAY: Video analysis by Katerina Kolozova: What kind of government I would like to have, and who would run it?

German Ambassador to RNM, Holstein, at a session of the Government presented the priorities of the German EU Presidency, at the top of which are the fight against Covid – 19 and preparation of the negotiating framework.

VMRO-DPMNE leader Hristijan Mickoski announced that in the following days they will have meetings with the parties that have won seats in Parliament on a possible formation of a new government, but at the same time emphasized that he remains in the position that he will not do this at all costs.

The Ministry of Education and Science published a Guidelines manual for maintenance of the school buildings along with a video on how to clean and disinfect them. The Ministry of Interior denied today’s announcement on “Alfa” and “Skopjeinfo” about an announced public call for employment of 500 police officers.

The government adopted the Semi-annual report on execution of the budget.

Travel agencies can register until August 10 on the platform “Home is home” for using vouchers.

88 new cases of Covid -19 have been registered in the past 24 hours, six patients have died and 113 have recovered.

CIVIL most strongly condemns any act of violence, and especially acts that stem from hatred towards those who are not like-minded or towards members of various communities. The organization condemns the violence against the President of the organization LGBTI United from Tetovo, Bekom Asani, and demands from the responsible institutions to find and sanction the attackers.