Categories
Home Newsroom We present you Ivan Premov, the hater from Arvidsjaur, Sweden

We present you Ivan Premov, the hater from Arvidsjaur, Sweden

“May they rot in shit with all the traitors of Macedonia! A bullet for Zaev, Shekerinska and all pigs in power”, comments “patriot” Ivan Premov in the Facebook video live from the protest that the organisers called “All-Macedonian people’s gathering”.

However, let us present you patriot Ivan Premov, according to his information he is from Bitola, but lives in Arvidsjaur, Sweden. Also, in the spirit of patriotism, he writes that he studied at the Belgrade University, Serbia. 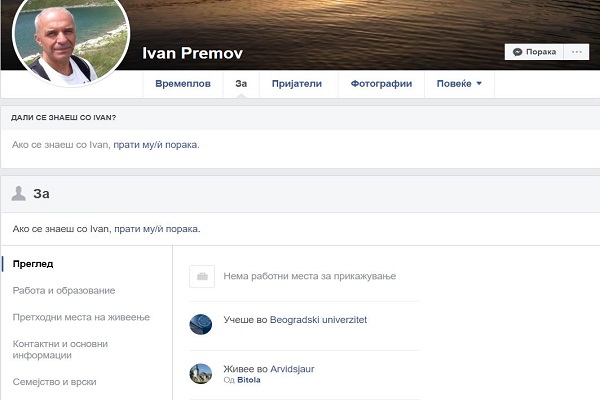 According to the World Macedonian Congress, the only escape for Macedonia is gallows for SDSM leader and PM-designate Zoran Zaev. Premov also agrees with this view. 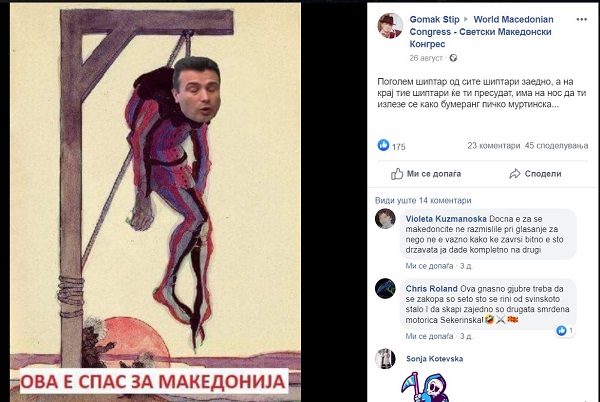 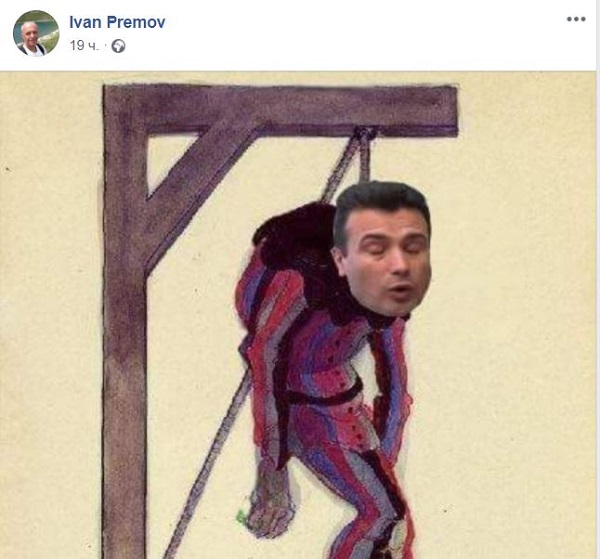 Such “patriots from afar” love Macedonia the most and “die” for the country. 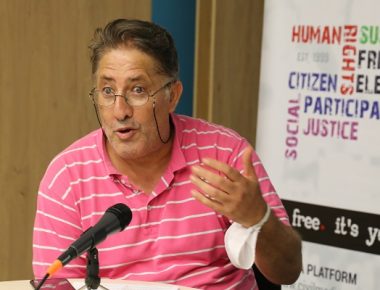 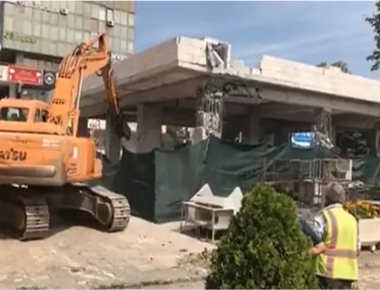