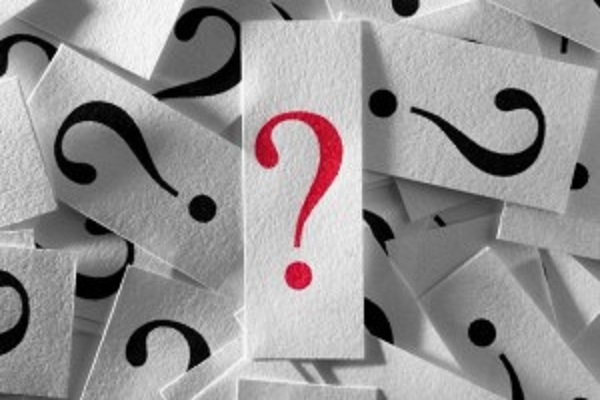 There are three independent candidates for these presidential elections: Stevo Pendarovski, who is proposed for a consensus candidate by SDSM, with the support of DUI and about thirty smaller parties, Gordana Siljanovska Davkova, who was elected by VMRO-DPMNE at the party convention in Struga, and Blerim Reka, independent candidate with the support of the Alliance of Albanians and the Besa Movement.

The three presidential candidates are presenting themselves as independent, however, the support from the parties that stand behind them is difficult to separate from the candidates during their campaigns. Not much time is needed and attention given to notice in the speeches of the candidates or leaders of the parties supporting them, that they look like they are preparing for parliamentary, and not for presidential elections.

The leaders of the political parties, depending behind which candidate they are standing, during the rallies held throughout the country, mostly talked about the things they had accomplished as a party during the years they had been in power, and then haven’t avoided mentioning the weaknesses of the opponents.

Hence, in one speech of Hristijan Mickoski, president of VMRO-DPMNE, one can hear about how Zoran Zaev and the others from the party have changed the name of the country, have subordinated themselves to the neighbours, have lied about higher salaries and pensions and many other things. So they call on the citizens to vote for them, that they will win and that they will change things, forgetting that that there will be voting only for a president. Accusations towards the “opponent” are not lacking in any of the speeches.

These speeches are not omitted by the other parties as well. The President of SDSM, Zoran Zaev, does not forget to mention the crimes of the former government during the rule of the former president of VMRO-DPMNE, Nikola Gruevski, and that Mickoski and Siljanovska should publically be held in reserve from his policies. Zaev does not forget to say that they will win also at these elections, that they have done so much for the country and that they shouldn’t stop now. It seems that he is preparing for the people to vote for him all over again as Prime Minister.

Here the “status quo” of DUI remains, who still don’t know which candidate they are supporting, often saying that they are in favour of a consensus candidate, but very rarely mention the name and last name of Stevo Pendarovski.

The leader of DPA, Menduh Thaci, also appeared in these election processes, who says that he supports the presidential candidate, in accordance to the EU and NATO commitments. Thaci mentioned also that those who are supporting presidential candidate Blerim Reka are spreading false patriotism, that in 2014 they had Iljaz Halimi as a candidate, but hadn’t voted for him.

The leader of the Alliance of Albanians, Zijadin Sela, who supports Blerim Reka, says that the state needs him as a president, to bring justice in the country, the thing they talked about in 2016 and in which so many citizens believed in, but unfortunately, at the end only received selective justice.

When all the speeches of the politicians are summed up for the upcoming presidential elections, they look more like a competition between the parties and like they are getting ready for new parliamentary elections.