Categories
Home Opinion The ethnic identity “erased” all the others

IDENTITIES The ethnic identity “erased” all the others 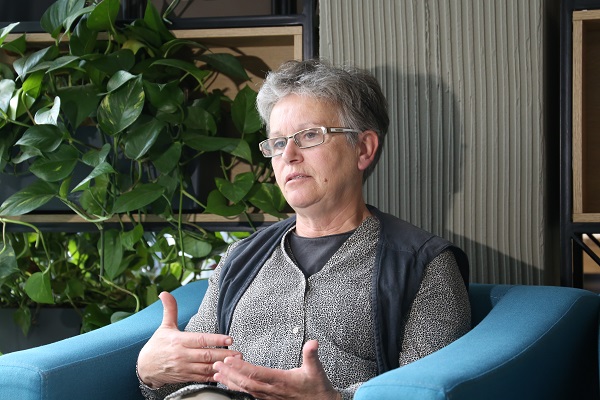 The Prespa Agreement not only does it not affect the identity of the Macedonians in Republic of Macedonia negatively, and not only could it not be used for losing this identity, but on the contrary, the way it is provided, with the provisions in it and what it offers as a legal framework for the future relations between Republic of Macedonia and the Republic of Greece, perhaps we can recognize it as an agreement that opens a door for a new view of the identities.

Why is the Prespa Agreement important in all of this? First, because it destroys the unique and homogenous identification of people with ethnicity. Second, because it opens space for building new identities, something that at one point was stopped and even forbidden! Third, it opens a possibility for communication at another level, a cultural communication, educational, political and economic communication with people with whom, in some way, we’ve had barriers the entire time precisely because of that established one-unique homogenous, ethnically oriented identity.

The second element to which we should perhaps pay attention to is also the absurdity and anachronism of the existence of ethnicity, not only as a unique identity, but even also as one of the identities. Because people are accidentally born in a certain ethnic community …They are very accidentally born in a certain cultural community. They are very randomly born in a given state. And what builds them as separate human beings who have a certain cultural background, human beings who have a certain connection with other people in the immediate and wider community and similar, is something that must not be bound. It is something that needs to enriched. It is something that needs to add an element of diversity. It is something that should not separate them from other people, but rather connect them, because they have a certain particularity they can share, something they can add to what represents building the general human identity as a very heterogenic category. What according to me the Prespa Agreement offers us, is precisely the opening of the door of a somewhat different perception exactly on this aspect of identities.
However, there is another element that is very important and which we may be able to realize with the revival of this Agreement, and that is the fight with the building of false identities. The absence of what represents civil identity and individual identity, the absence of what represents building the present and the future, very often is compensated with building false connections, false constructs in history. In fact, I could not say even in history, but rather in an imagined past…The entire construction of what roots and origin represent, which touches many thousands of years ago, and is interesting from the aspect of building a general human culture, must not any way be associated with the building of an individual identity. That is the main problem that we may succeed to fight if in an appropriate manner we begin to practice and apply the Prespa Agreement…

Hence, this will enable us to oppose the entire fake glow of the past that is being built around us. To all the back drops of the past that in the past 11 years were set up and the building of everything that is an illusion in relation to a very distant past that does not have and cannot have any influence on what is today’s position of the people in Republic of Macedonian, today’s needs and interests, today’s building of the future, not only of individuals, but also of the entire state.

The fourth element that I could imagine in what is a positive aspect, a positive input of the Prespa Agreement, is the entry into a wider community. Hence, building not only of the European, but also of the world identity. For people to start seeing themselves as part of a very wide family, as part of a community in which the diversities will overcome the ethnic, linguistic and religious differences, differences in the way of living, in the way of thinking, in building of views and in the opportunity to accept diversity…that is probably the greatest benefit that, according to me, we will have from the Prespa Agreement.

This does not at all mean that it is some ideal agreement. This does not at all mean that it is an agreement that can give an answer to all possible questions, and especially not that it is an agreement that will automatically be positively implemented. It is simply up to us to draw the most positive element of the Agreement, to draw the positive aspects of the agreement that will allow us to: first, get rid of the falsely built identity in the past years, second, to establish a relation of flexible identity building that will enable us understand the entire heterogeneity and diversity of the identities of each one of us as individuals, so that we can then understand that heterogeneity, diversity and flexibility of the identities that exist in the immediate and wider community. This, at a certain level, will allow us not only formal, but also actually treating people as equal, that is, treating people as equal n their overall diversity, despite their diversity, that is, having their diversity in consideration.

The new generations are overcoming the ethnic,...

The road to normalization of relations with... 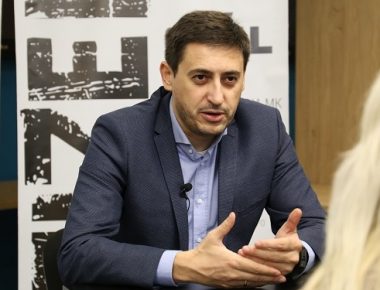 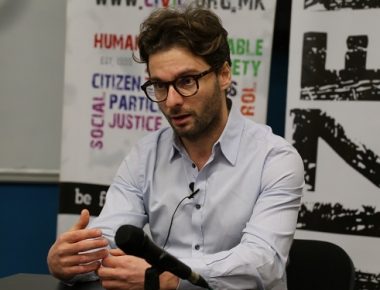 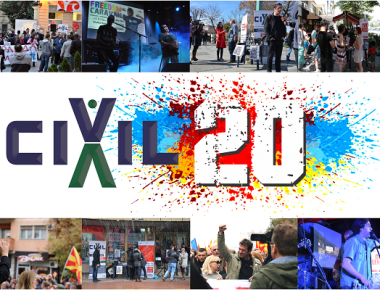 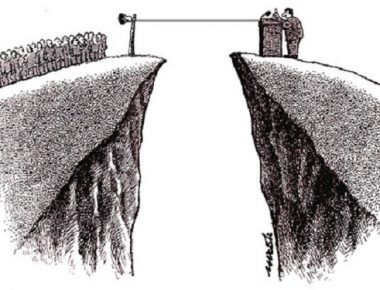 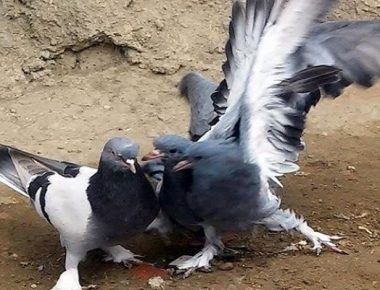 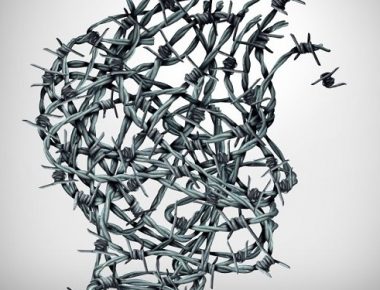 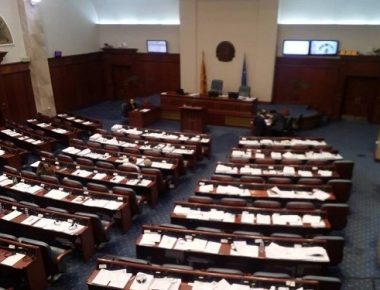 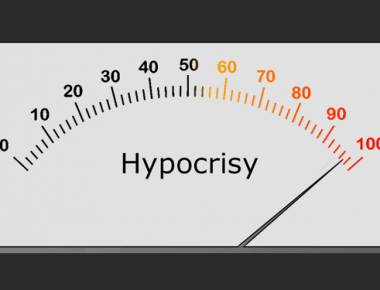