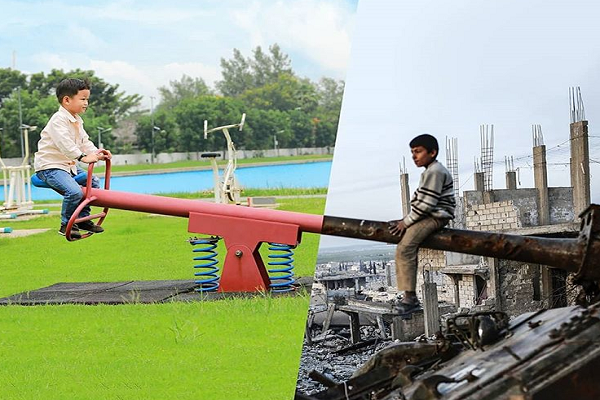 Turkish photographer Ugur Gallenkush has been working for several years now on the incredible project “Parallels”, in which he is collecting photographs from all over the world, with the purpose to portray the huge differences of both sides of the world.

Creating his collages, Gallenkush actually depicts a parallel universe where the catastrophic differences are shown between the peaceful and stable world, on the one hand, and the dreadful situation of people who live in areas where there are war conflicts all the time. His collages, that is, the cruel reality, cause shivers. 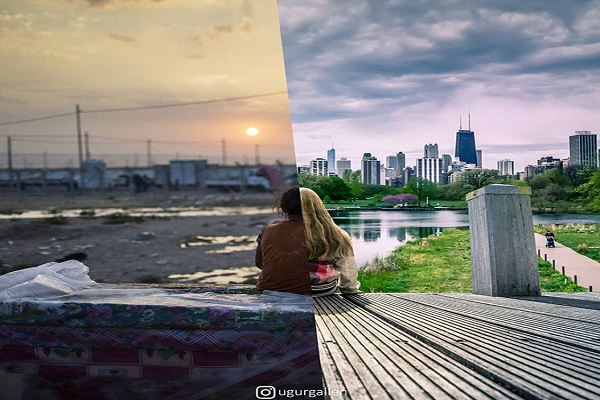 A refugee girl is watching sunset in the refugee camp Dibaga. Iraqis caught in the crossroads of the Islamic State are fleeing to refugee camps near Mosul. The conflict has left deep scars on the children’s psyche. August, Iraq 2016. 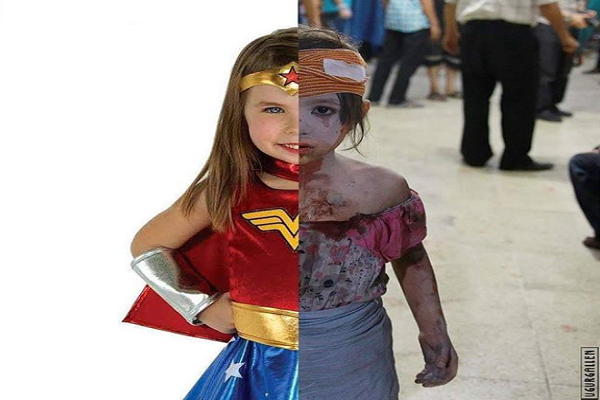 “April 23 was declared Children’s Day by Ataturk, founder of modern Turkey. I think it is the first day of celebration of children on Earth. Peace and love are possible only if we have empathy and educated and children who have lived their childhood. Think about that. Happy Children’s Day” – Gallenkus. 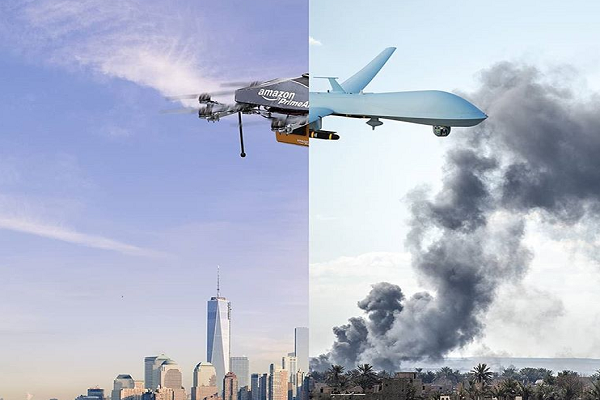 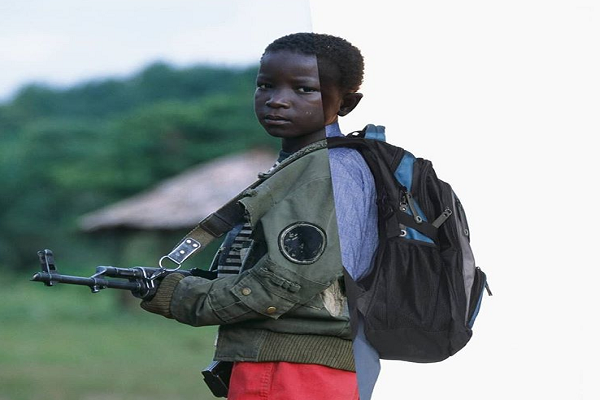 A child fighter with weapons in the military training center during the civil war in Liberia. 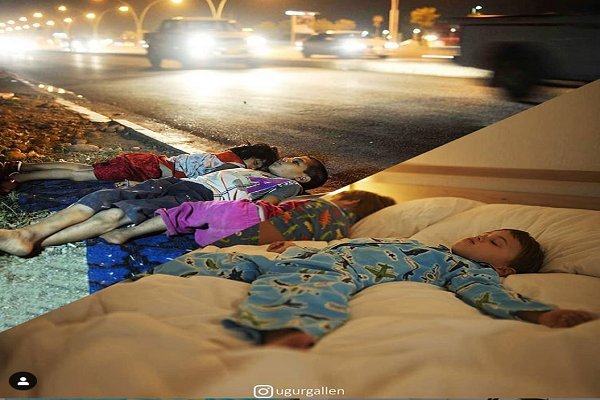 Children of displaced Syrian families use sidewalks as pillows in Erbil, Iraq, 2013. 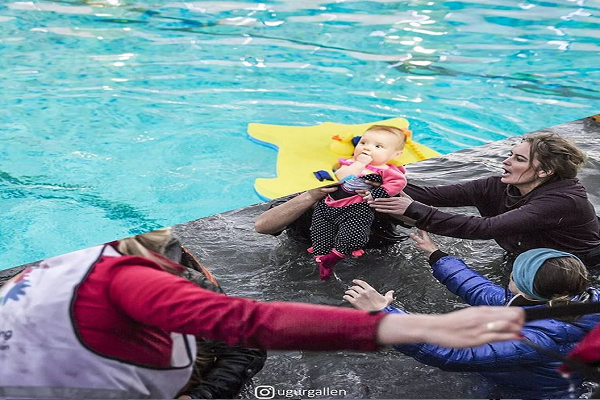 Volunteers helping a migrant and his baby who are hoping to cross into Europe after having arrived on the shores of the Greek island of Lesbos.

In December 2005, South Sudan. A boy drinks water from the River Akum, near the village of Malual Kon in the state of Bahr el Ghazal. Only a third of the population has access to safe drinking water, while the threat of illnesses caused by water has risen as cities are becoming overpopulated as a result of the return of displaced persons and refugees following decades of civil war. 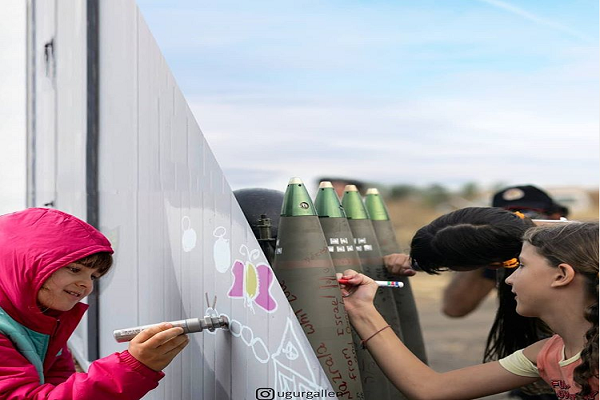 Girls writing messages on bombs in an artillery unit during the Israel-Lebanon war in 2006. / A girl who because of the war has to flee her country, is drawing graffiti on a wall in a refugee camp in Greece.

CIVIL seminar on transparency, responsibility and...

Inclusiveness between what is declared and the... 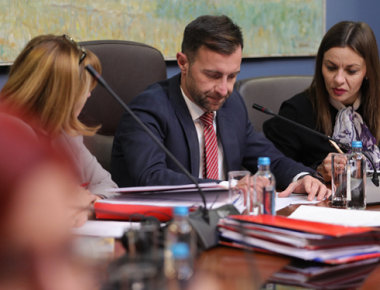