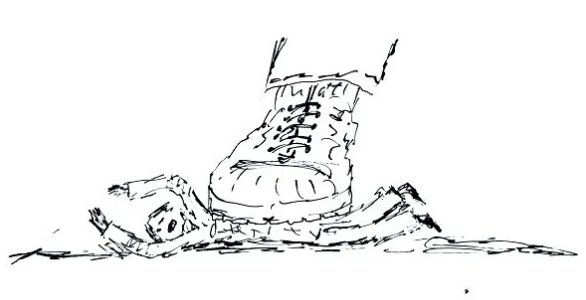 CIVIL most strongly condemns the unlawful and inhumane actions of employers who have received financial assistance from the state and instead of having paid salaries to their employees, have kept the money for themselves. This is unbelievably disgraceful and extremely unacceptable behaviour that has to be immediately sanctioned.

The financial support from the state was intended for dealing with the crisis caused by the Covid-19 outbreak, namely, for maintaining the jobs of the workers, and not for the employers to unlawfully profit off the backs of the workers during the biggest health, social and economic crisis that not only our country is facing, but also the whole world.

This case must not end in favour of the potentates, and at the expense of the workers who, in numerous cases, can barely make ends meet.

The state must not be merciful towards the bosses. On the contrary, it should show strictness and fairness, and most severely sanction all those who thought they would succeed in “outsmarting the system”.

CIVIL calls on all citizens who consider themselves to be affected by this or discriminated on any grounds, to report their case to the organization.

Parliament to be constituted on August 4, most...