Categories
Home Elections CIVIL: Elections on July 5, the state can no longer allow itself a postponement

OPINION CIVIL: Elections on July 5, the state can no longer allow itself a postponement 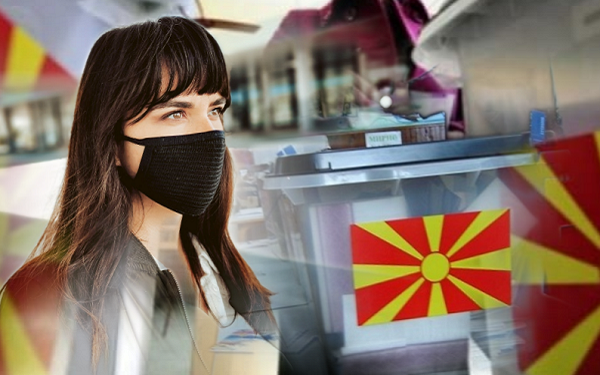 CIVIL calls on the political parties to decide on finally holding the early parliamentary elections in the Republic of North Macedonia. Following the numerous postponements of something that was supposed to be snap early parliamentary elections, our country no longer has a day to wait. The country needs functional institutions, a Parliament and a Government with full capacity.

President Stevo Pendarovski clearly and unequivocally explained his decisions for introducing a state of emergency in this past period: A state of emergency has nothing to do with the statistics regarding the spread of the coronavirus, but with the need to enable decisions to be made in the socio-economic and health sphere.

Postponing the elections from June 21 to July 5 is already an unacceptable big shift in the date for elections. Our country can no longer allow itself to have a technical government that is formed to organize parliamentary elections, and not to fight the serious threat to the health and lives of the people. This country can no longer allow itself complete absence of the Parliament.

There is no legal, political, health, nor even moral argument for stopping or delaying the election process for after July 5, except for satisfying the political ambitions of individual political structures.

CIVIL calls on the relevant institutions to start the activities for holding the elections as soon as possible, to prepare health protocols for safe implementation of the election process.

CIVIL calls on the political parties to contribute to improving the political climate in the country with public announcements and by condemning fake news and hate speech. They are most responsible for conducting fair, democratic and free elections, where voters can make an informed choice, freely and without fear.

The election process will be as safe for the health of the citizens as the citizens obey the protection measures and as the institutions show a high level of responsibility, which applies to every other day in people’s lives.

State of emergency is over, Macedonian President...

CIVIL: It is good that finally we have a date for...