Categories
Home Newsroom Charges against Boneva for travel expenses, MLSP with proposal to government for new law on prevention and protection against discrimination …

DAILY BRIEF Charges against Boneva for travel expenses, MLSP with proposal to government for new law on prevention and protection against discrimination … 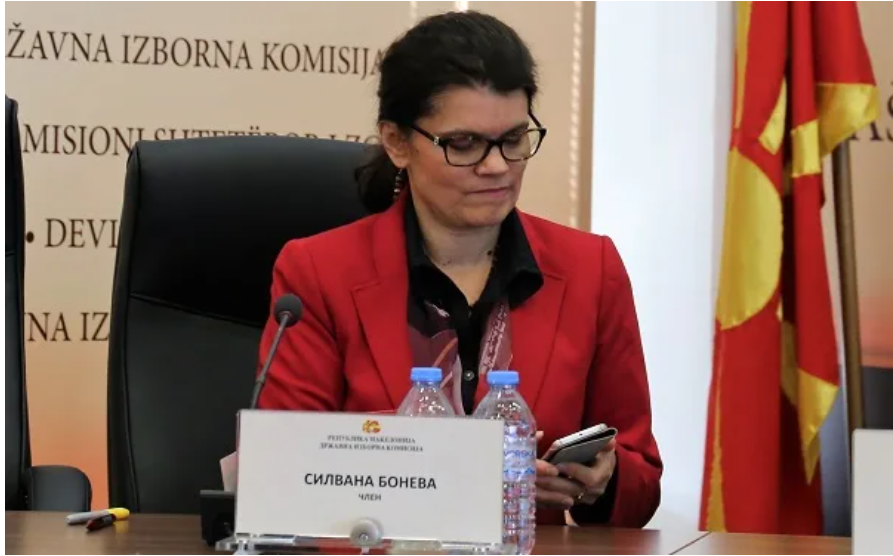 NEWS OF THE DAY: Charges against Silvana Boneva for unlawful travel expenses

Former MP from Strumica has been accused of having committing an extended criminal offense – fraud in the service, within the case “Pay toll bills” that the SPO led. She is accused of having submitted false pay toll receipts to the services in the Assembly in the period from 2011 to 2016, as if she had made 904 trips for participating in sessions in the mentioned period, with which she misled the authorized person in the Assembly to conduct unlawful payment of funds for travel expenses in the significant total amount of 6.458.551 MKD.

INSTEAD OF FOCUSING ON OFFER FOR CITIZENS – THE MEDIA ARE A REFLECTION OF A CAMPAIGN DOMINATED BY BLACK PROPAGANDA, DISINFORMATION, SLANDER, INSULTS AND HATRED (part 2)

The recordings of the wiretapped conversations of several entities running in the elections certainly need to be pointed out as an important “pillar” of the black propaganda in these elections. The public was “bombarded” every day with recorded conversations of one, another, or third side, leader, politician in the election race, whereas the recordings are without a public source and “author”. It is also indicative that almost immediately after they were released, they were most often shared by several portals at once, with almost identical headlines, sentences, constructions and “further explanations” of the content.

Ministry of Labor and Social Policy will submit to the government a new draft law on prevention and protection against discrimination, in an almost identical form in which it was adopted in the previous parliamentary composition, and which was annulled in May by the Constitutional Court because it had been adopted without the necessary majority of 61 MPs.

Currently, the decision for parents of children up to 6 six years of age or pre-school children to be released from work is in force. Parents of children from 6 to 10 years of age, who previously were also released, returned to work after July 6, when the new decision was made, said Minister of Labor and Social Policy Jagoda Shahpaska.

Until September 10, municipalities, as founders of schools, are required to respond to the Ministry of Education and Science in terms of the model of teaching in their schools and to apply for teaching with physical presence, while the Ministry of education and the government commission will be giving them approvals if the conditions are met. Those who will not meet the conditions, will organize online teaching.

Deputy Prime Minister for Anti-Corruption, Sustainable Development and Human Resources, Ljupco Nikolovski, at today’s first official meeting with the State Commission for Prevention of Corruption spoke about the future cooperation in the area of detecting and preventing corruption and introducing mechanisms for unhindered functioning of the SCPC, as an institution of exceptional importance. 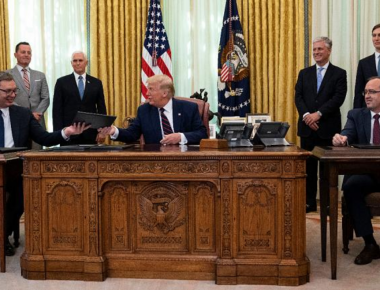 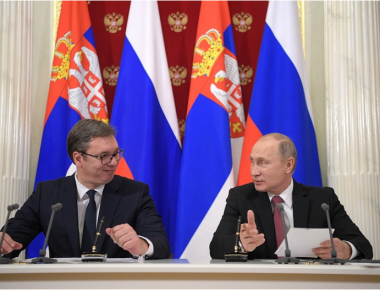