Categories
Home Opinion Which story is Mickoski going to tell?

BURST Which story is Mickoski going to tell? 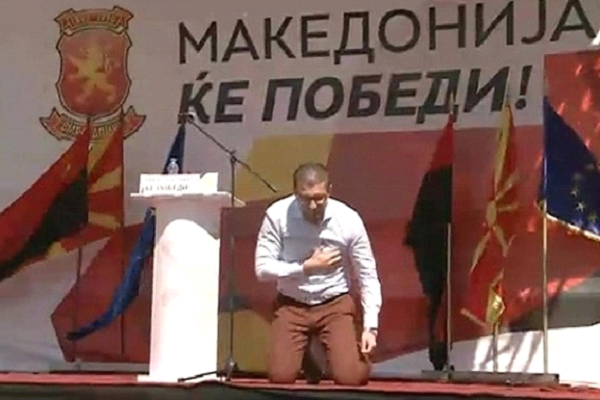 Mickoski has started the pre-election campaign for the early parliamentary elections, one year earlier. The man has money, more precisely, the party, so why shouldn’t he entertain himself and us? Not that he’s not the entire time in the midst of a fierce propaganda action according to the beat of Moscow and Budapest, but now he has officially announced the start of an election campaign. After this very bad beginning of his, with funny messages, fails, he probably has several spare options for distressing the public. There are several suggestions here. So he says: “As of today we are starting to go to homes, on the streets and boulevards, to tell our story to the citizens, and together with them in our pre-election program to realize the policies of the future Government”. (Bitola, September 27, 2019)

Which story is Mickoski going to tell that we don’t already know?

In order for his campaign to be more successful and for everyone to be listening with interest, there is a short selection of stories here that he can tell, starting from today and up to the elections next year.

Mickoski can tell about his infamous role one year after the Referendum for support of the historic Prespa Agreement with which, a year later, NATO became a reality, while the negotiations for EU membership at hand. To tell about the behind-the-scene games and about the public strategizing, that he will be thinking, and then consulting within his party, in order for him to say at the end that he’s leaving it up to the members to vote as they want… The entire time, he and the party structure worked against the Referendum. He didn’t have the courage to admit that he worked behind the back of the Macedonian state. A story about that will be welcomed.

He can also tell about the spreading of nationalism and hatred by the party that he is officially the head of. Mickoski also needs to tell why he didn’t give up and why he didn’t distance himself from, at least falsely declaratively, the Referendum, the crimes and violence carried out by his party and his real boss, the honorary president of VMRO-DPMNE.

Another interesting story surely would be about how Mickoski with a professor salary became a millionaire in the business with hydro power plants at a time when many members of his party had to, for small salaries, humiliated and trampled, work for the vmro bosses and work off for the party. Certainly, if he’s already started telling stories, he can also tell how his boss and the Family robbed the Macedonian citizens. He can also kindly reveal where the money is, when it has become obvious that the institutions of the state that he says he loves (we know that he’s lying) are incapable to do so. That would be very patriotic, unlike the unfriendly action during the Referendum.

Although we know it, Mickoski perhaps, with his own words, will tell the story about how he obstructs justice, through campaigns and with endless prolonging of the Law on Prosecutor’s Office, and previously also all other reform processes.

It will be interesting to hear the story about the cooperation and coordination with DUI also at a time when officially they are not in a coalition. For instance, how they saved Trajko Veljanoski from losing his immunity, after which he would’ve had to be taken into custody.

Mickoski surely knows that the public is also interested in details about his role in organizing the radical nationalist protests after the elections in 2016, and after that the terrorist plot to attack the Macedonian Parliament on April 27, 2017.

One of the most interesting stories that Mickoski can tell is certainly the one about his secret meetings and the correspondence with Gruevski, but also with Geizer. What did he give Geizer, how much cash is there flowing in that triangle?

An equally interesting story will also be the one about Orce Kamcev’s relations with VMRO-DPMNE. How much money has he taken from Kamcev for the presidential elections campaign and for other “minor” needs of the party, more specifically, the Family? That question has been circulating in the public for quite some time, but he hasn’t even replied that he doesn’t want to reply. Maybe he’s keeping that for the stories during his pre-election campaign, which he started from the first day he stepped into the function president of the party, and now is already officially talking about that. Poor Mickoski is in such a hurry to become a prime minister! The desire is great, and he doesn’t want to open his eyes to the fact that no one in the party wants to see him.

There are many other stories we’re expecting from Mickoski. Some are clear and familiar to us, but he can tell them to us with his own words. For others, on the other hand, we have many indications, but little details. It would be about time for him to tell us about them too, before he starts visiting the Prosecutor’s Office…

Mickoski doesn’t have to tell the story that he and his agitprop are shamelessly stealing and directing towards the opposite side all the slogans, expressions, conclusions, qualifications and analyses referring to him and his party, its past, present and future. This is familiar to everyone.

CIVIL’s inspirational and dynamic seminar on...

September 30: Party stubbornness in election of... 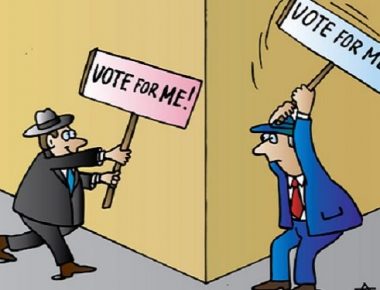 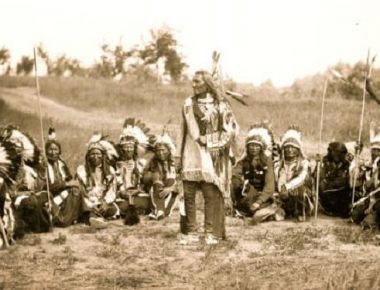 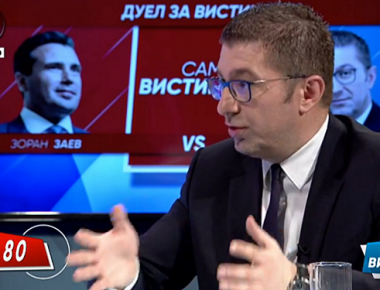 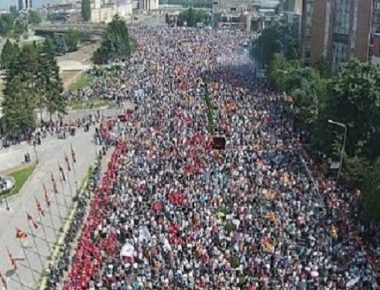 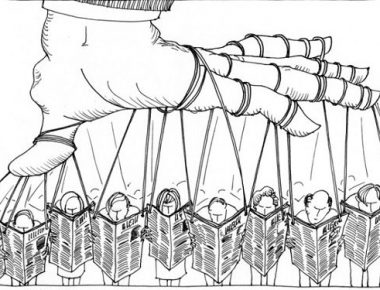 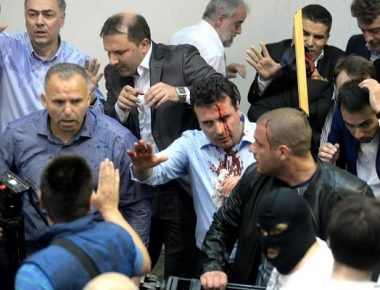 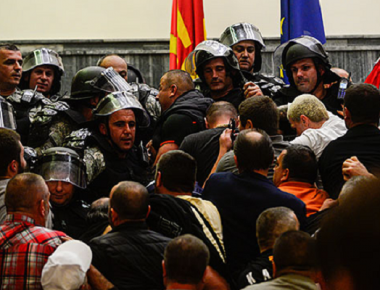 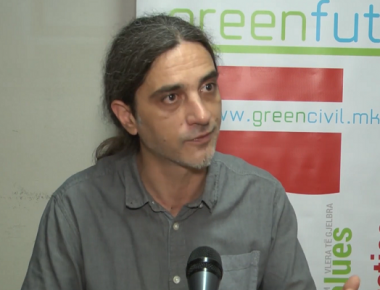 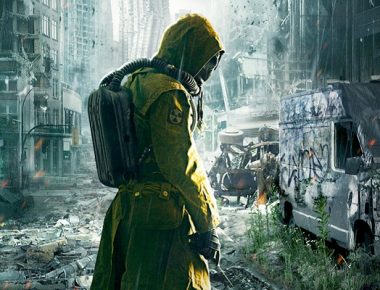