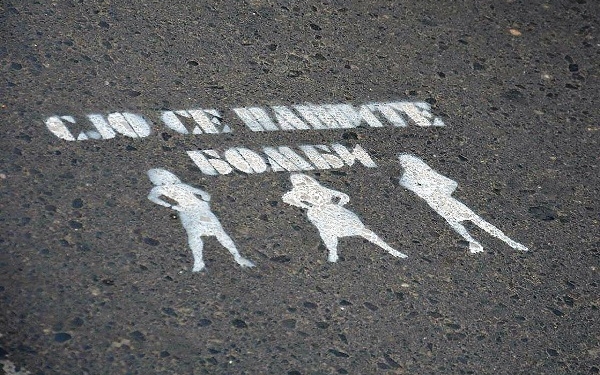 NEWS OF THE DAY: PPO takes over SPO cases

.Zaev is ready for a leaders’ meeting on the Law on Public Prosecutor’s Office, if there is such need

Prime Minister Zoran Zaev today stated that he is ready to convene a leaders’ meeting on the Law on Public Prosecutor’s Office, if there is such need, but emphasized that a chance should be given for finding a solution through the laws.

– We expect for the working groups to say if there is a need for a leaders’ meeting. If they say they are, I am ready. The aim is to find a solution for the Law on Public Prosecutor’s Office, stated Zaev, following the visit to the Hospital “September 8”.

Kalajdziev: Janeva can’t be behaving in the style “cataclysm after me”

Special Public Prosecutor Katica Janeva has no authorization neither in normal circumstances, nor now when she is in custody, to be delegating SPO cases to another prosecution, stated university professor Goran Kalajdziev.

According to Kalajdziev, who is part of the expert working group in the Ministry of Justice on the Law on Public Prosecutor’s Office, there is no interest in the country for there to be an independent institution for fighting corruption and that this is obviously the end of the Special Prosecutor’s Office.

-She has received these cases by law and she has to work on them. In this case, she has resigned and she cannot be behaving as if though there will be a cataclysm after her. A new public prosecutor could have been elected, but what is most terrifying is that there is no interest for such a thing. Obviously this is the end of the SPO, there is no interest in the country for there to be an independent institution for fighting corruption. Ultimately, I regret to have to say that the SPO is just abused in order to take down VMRO-DPMNE from government, says Kalajdziev.

There is no confirmation that Janeva has submitted a resignation.

Verusevski did not appear to testify for the “Target – Fortress” case.

Charges submitted for pollution of the environment by REK Bitola.

What kind of future do the citizens of Strumica...

FYROMs from Budapest are not celebrating... 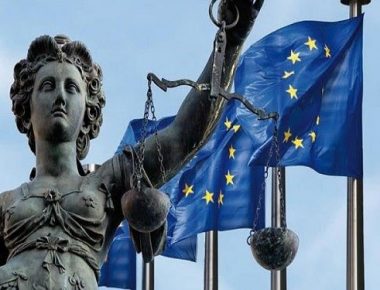