Joveski: We will take over all SPO cases, the “bombs” will be used as evidence

The process of the Public Prosecutor’s Office of the Republic of Macedonia to take over the cases in the competence of the SPO has started this morning. 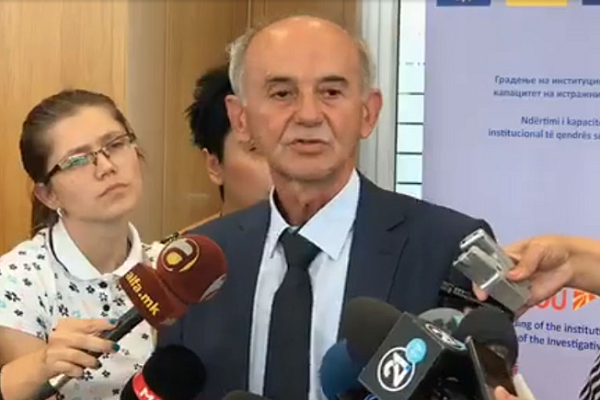 President of Parliament, Talat Xhaferi, has scheduled a plenary session for tomorrow with the following single item on the agenda – dismissal of special public prosecutor Katica Janeva. The session will start at 1.00 pm. 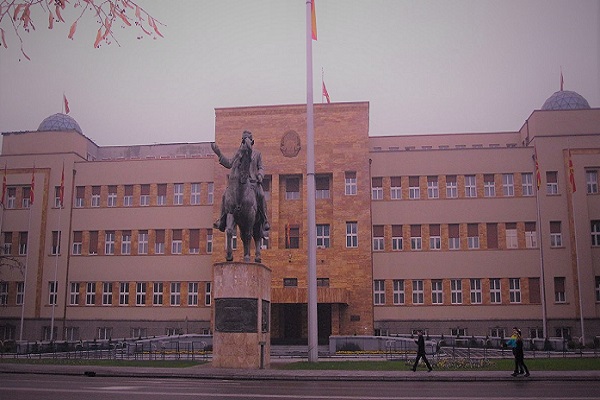 Prime Minister Zoran Zaev today denied yesterdays’ accusations of MP Antonio Milososki from VMRO-DPMNE that at the leaders’ meeting he had said that special public prosecutor Katica Janeva would be sent to house arrest in 10 days. “My comment was that I have been informed by lawyer Irena Frckovska that it is logical for Janeva to request to submit the cases due to accountability, but also for her to request mitigating measures in the investigation for non-influence on witnesses, non-influence on cases”.

A security agency will be securing the most critical health institutions

A private security agency in critical health institutions, mobile police patrols in front of the City Hospital, are part of the agreed measures this morning at the meeting between Health Minister Venko Filipce and Minister of Interior Oliver Spasovski and representatives of health care workers, following the several attacks on doctors.

Ljupco Palevski – Palco has been detained by the Serbian police at the Belgrade airport “Nikola Tesla” and is currently in an extradition detention. Solza Grceva’s party “A Voice for Macedonia” has disassociated itself from Palevski and stressed that they will not stand in his defence, if he is proven to be guilty.

SDSM: Mickoski’s and VMRO-DPMNE’s plan for destroying the SPO cases has failed

Janusev: The unlawful and violent taking over of the SPO cases will create anarchy

16 municipalities will receive from 2,5 to 5 000 euros for implementation of the Roma Strategy

Zaev: As a country aspiring for the EU, we must seriously fight against the grey economy

Mancevski: Journalists are the new fighters for freedom and a protective mechanism

Leaders of the big political parties will speak seven minutes each, while their representative have three minutes, should the leaders be prevented, at the Elections Reforms Conference: Macedonian Elections Perspectives, which is organized by CIVIL, on September 25, at Hotel Continental, starting at 12 noon. The Conference will address the need of reforms in the overall electoral system, and will more specifically address topics related to the Electoral Code, electoral model, Voters Register, political financing and the media and elections. Participants at the Conference will try to give replies to questions on whether reforms in the electoral process are possible, how and in what time frame. The detailed Programme, along with the list of speakers, will be published on September 18.