Prime Minister and SDSM leader Zoran Zaev and the President of the opposition VMRO-DPMNE Hristijan Mickoski today at the announced leaders’ meeting will try to find a solution to the Law on Public Prosecutor’s Office, which also regulates the fate of the Special Prosecutor’s Office, after the unsuccessful meeting that was held last week of working groups of the government and opposition. 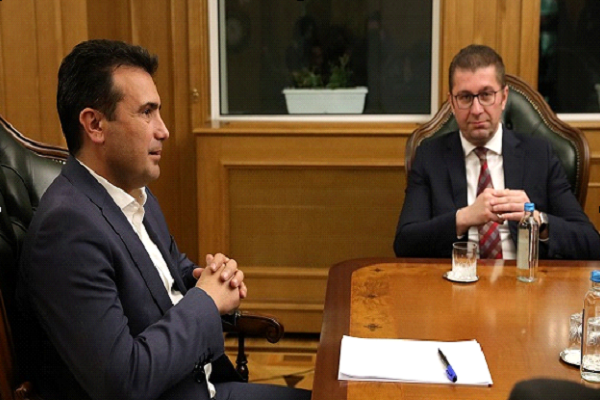 The leaders’ meeting will be held in the Parliament of the Republic of North Macedonia, starting at 8.00 pm, confirmed government sources for MIA. The meeting will be held in the one-plus-four format.
The Law on Public Prosecutor’s office will be the focus of the leaders’ meeting, but Mickoski previously announced that he would also open the issue of early parliamentary elections. The Government has said for MIA that the Law is the main topic, and that it will be known at the meeting whether early elections will be discussed. 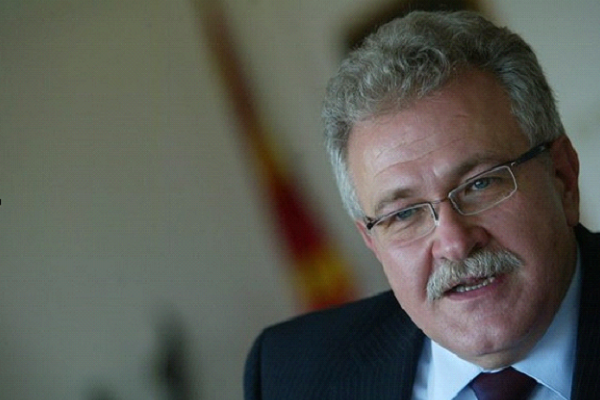 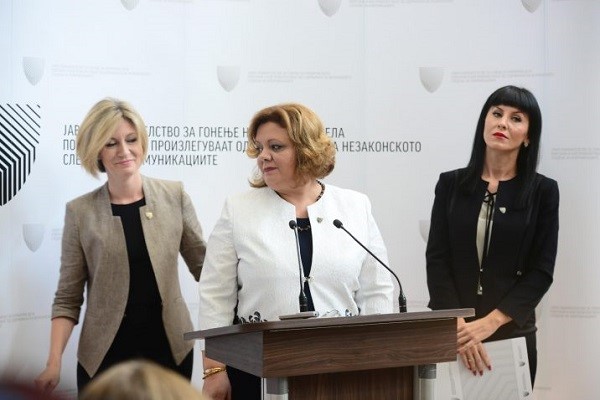 SPO: We are concerned that a public prosecutor to replace Katica Janeva has still not been elected 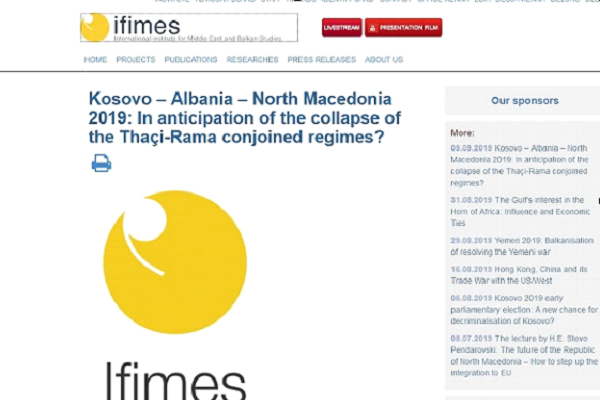 IFIMES: The attack on North Macedonia similar to the attack on Montenegro before NATO membership

According to analysts, is said in the IFIMES analysis, the current developments in North Macedonia are a consequence of a comprehensive, planned, coordinated, thorough and skilfully prepared action of external and internal factors, with the purpose of stopping the country’s Euro-Atlantic path.

Minister Nikola Dimitrov winner of award for contribution in European integration of the region
Carovska: Through strengthening the economic-social dialogue at the local level to efficient employment measures
Cvetanka Perik elected as new judge in the Supreme Court
Mancevski: There are conditions on the market for an additional operator
DUI distances itself from any political influence in the decisions of the institutions and insists on a veto

Following the publication of the government strategy on a “decisive fight against misinformation, false news and hybrid attacks on democracy”, we have seen just a decisive fight against the strategy.
At the village fight (at the football match of the third Macedonian league that was played between Volino and Crnoobuki), which was displayed as a small “uprising”, thanks to the “couriers”, the MOI responded, nothing less, nothing more, with a complaint to the AJM, CEMM, and the AAAVMS due to the obvious deliberate misinformation by certain media outlets in relation to the incident and are expecting for the news organizations to react to such unprofessional conduct”. This is probably the “most decisive” attack against misinformation that the institutions could have thought of. In the meanwhile, the MOI expressed hope that “these organizations will accordingly respond to the unprofessional, unethical and obviously deliberate misinformation with the purpose of inciting hatred, violence and intolerance of several media outlets”. What “accordingly” can the AJM, CEMM, and the AAAVMS do, and what the state can’t do, remains a secret, writes Xhabir Deralla in his Burst.