DEADLINES SEC to hand over Voters Register tomorrow the latest 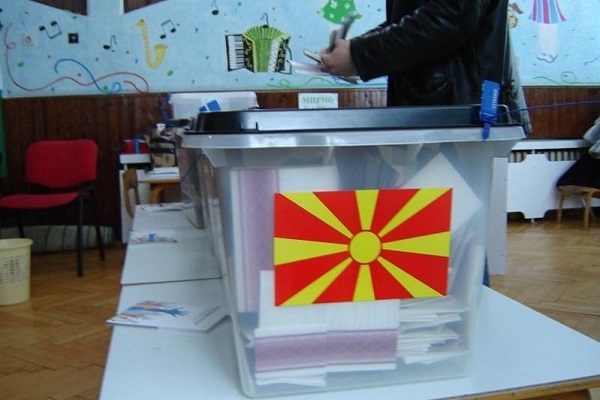 The State Election Commission should hand over, no later than tomorrow, the election material for the presidential elections and early local elections in three municipalities. According to the Commission’s timetable, the material should be transferred no later than 72 hours prior to Election Day.

Tomorrow at midnight the deadline ends also for voters, who on Election Day are in home custody, to apply to the Municipal Election Commissions. They, as well as sick and disabled persons, internally displaced persons and persons in penitentiary institutions, will be voting on April 20, a day before the elections are held.

Voters who are temporarily employed or residing abroad will also be voting on April 20.

Members of Election Boards of Diplomatic – consular offices will be voting tomorrow in the State Election Commission from 7.00 am until 7.00 pm.

Who will be observing the elections?