A strong civil society: the secret to Ukraine’s resistance

Share on FacebookShare on Twitter
Edited by: Morgan Foster
According to military strength rankings, Russia holds the second strongest military in the world. On paper, Ukraine’s military budget is smaller than that of city-state Singapore, as approximated by The Economist. Despite these limitations, Ukrainian Army held off attacks throughout the first days of the Russian invasion, thwarting Russia’s initial Blitzkrieg plan. How was such an achievement possible?

Part of the answer lies in the Ukrainian people’s colossal ability to self-organize. Immediately after Russia began the war, large numbers of Ukrainians began to look for appropriate roles for themselves to support the Ukrainian defense. 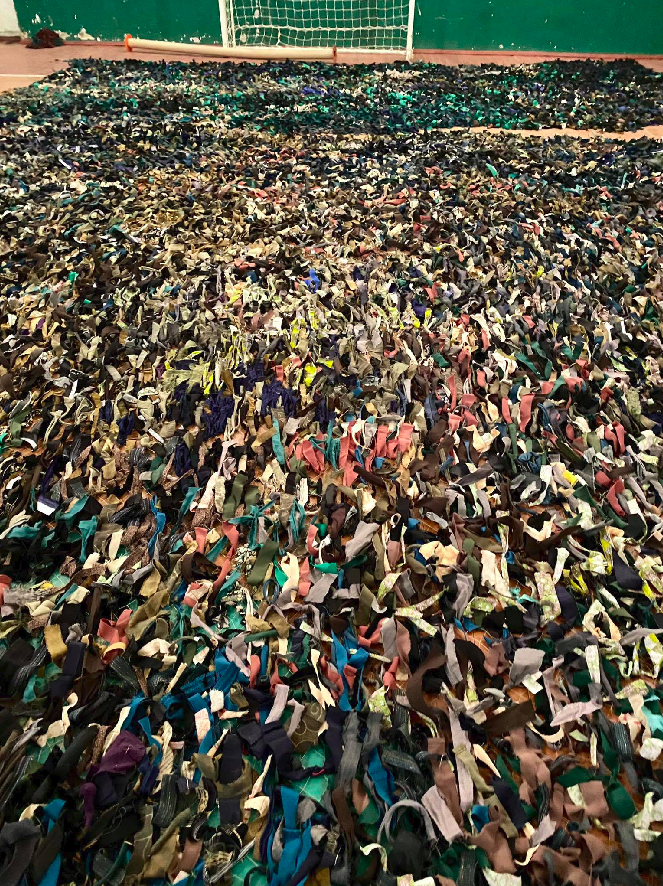 People immediately began to organize blood donations and others work to inform Russians on social media and websites about the situation in Ukraine. Still others began blocking propagandistic chats in Telegram and Viber.

In the oblasts far from battles, people began managing logistics for refugees – finding homes where they can stay as well reorganizing schools and other buildings into living spaces. For example, Les Kurbas Theatre in Lviv was transformed to accommodate refugees from places closer to battlefields.

Apart from this, the Ukrainian citizens are responsive to the appeals of the General Staff of the Armed Forces of Ukraine, the Ministry of Defense, and other institutions. One such appeal was to post on social media and report to the military the movement of Russian troops, and, conversely, not to report anywhere about the movement of the Ukrainian military.

On the first days of the invasion, marks to guide Russian airstrikes were detected on buildings and roads. Ukrainian civilians reported these marks to authorities to interfere with such attacks.

UkrAvtoDor called on all road organizations, territorial communities, local governments and people to immediately begin dismantling nearby road signs, so it is harder for Russian invaders to navigate the unfamiliar terrain. 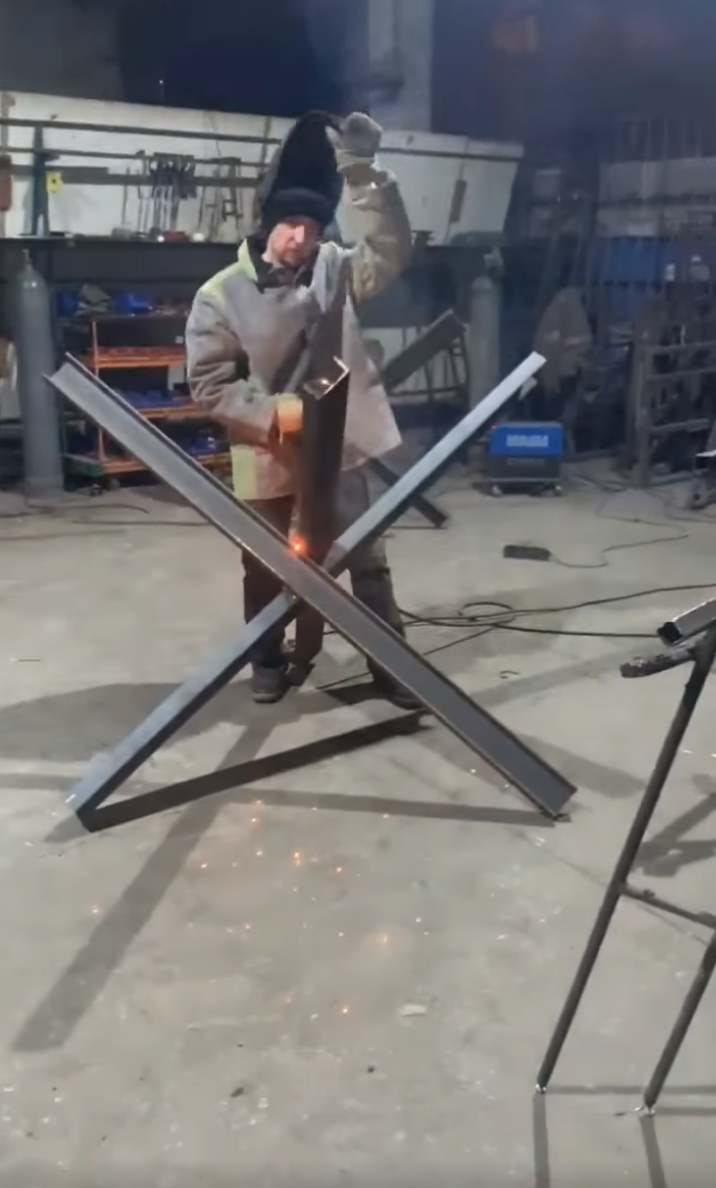 IT specialists took action in the IT army created by the Minister of Digital Transformations. On 26-28 February, the Ukrainian IT army took down the sites of Russia’s two largest banks, the site of the Russian Ministry of Defense, the Moscow Stock Exchange, Russian cryptocurrency exchange, the website of the FSB, among others. They also leaked phone numbers of Russian propagandists, which Ukrainians started to block on social media.

Translators volunteered to be fixers. Realtors were asked to report Russian men who moved into Ukraine before the actual invasion started and are presently acting as sabotage groups.

From the stance of each particular individual, each action might be small, barely visible within the larger picture. This is likely why many think they are not yet contributing enough and thus they take on more and more tasks, contributing significantly through these “little deeds.”

Certainly, it would not be possible without a clear goal: to defend the Ukrainian territory and people. Against what and for what, Ukrainians have learned from history. Writer and journalist Tetiana Teren states in the video of PEN Ukraine, published on the first day of the invasion:

“I often think about people who were here before me. Unfortunately in our recent past, the Soviet totalitarian period, thousands of my colleagues were subjected to censorship, repressed, and executed. That’s why now when we work we do so twice or thrice as hard, thinking of those who were here before us and who could not do it.” 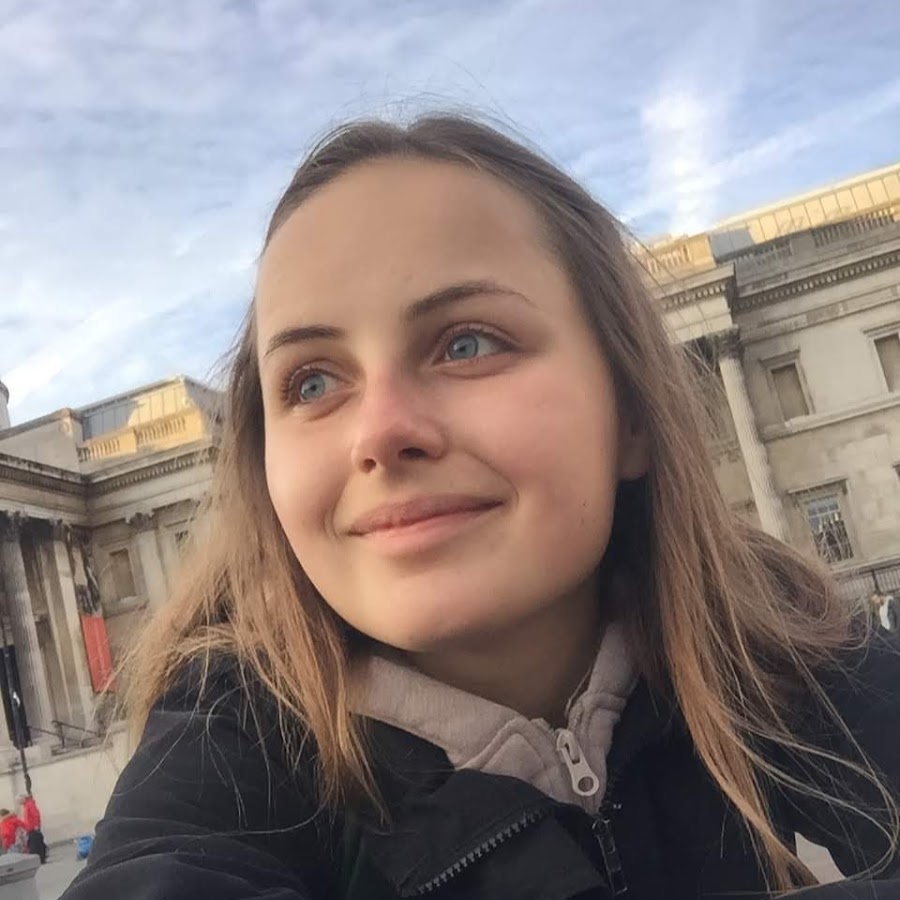 Orysia Hrudka is a researcher, book reviewer and communications manager for Krytyka Journal and Publishing House. She does her research in public impact of social media, particularly Facebook, and mentors kids’ projects at Agents of Change school.